Showa cares for complicated or sensitive products.
We are trying to reduce damages of touching them.

Using gloves can prevent fingerprint and sweat sticking on your products, however there is a possibility that gloves themselves make lint. If lint from the glove enters precision equipment or product it will cause product defects.
SHOWA is one of pioneers that deliver solutions of dust contamination issues from gloves and offers a wide range of low lint hand protections.

Even if low-lint gloves have already been used, there is a still risk of cut injuries by cuts or lacerations. Workers' hands are always in danger of such cut injuries by sharp edges and burrs of parts if they are not using cut resistant gloves.
SHOWA is focusing not only to solve contamination by lint from gloves but also to protect workers hands from unpredictable cut injuries.

In electrical components assembly it is also important to consider damage from electrostatic discharge (ESD) as well as to prevent contamination of lint from gloves.
Damage to components like semiconductors or printed circuit boards from electrostatic discharge (ESD) is generally caused by the transfer of static electrical.
The human body, including the hand, charges itself with electrical charges.

In order to prevent damages from static electricity, need to ground yourself by using a grounding conductor and then wear anti-static shoes, clothes and gloves.
SHOWA proposes anti-static hand protections that prevent electrostatic charges from migrating from the hand to the handled objects by channeling them towards the body to be dispersed in the air and discharged into the ground. 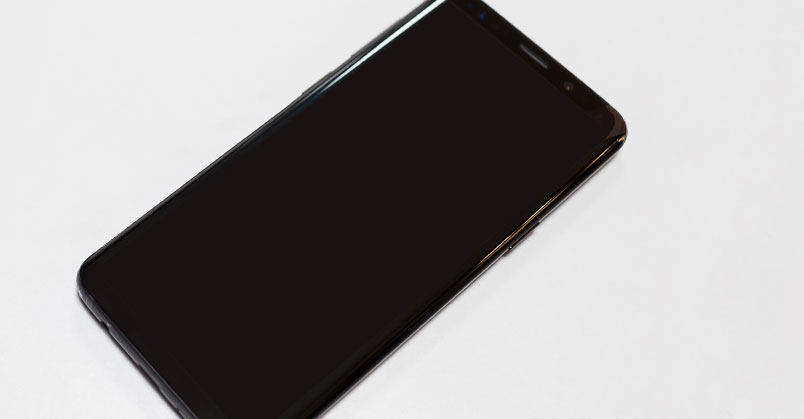 Using glove is the effective approach to avoid fingerprint and sweat sticking on the surface.
Furthermore SHOWA is having the eye to a possibility that tiny amount of oil bleeding from glove surface may cause appearance problem or etc. From the point of view of anti-transcription SHOWA is paying attention of material compounding, pretreatment of knitted glove and so on in order to reduce such oil bleeding.

SHOWA is challenging to reduce transcription of eluates from the resin surface of gloves.
SHOWA anti transcription gloves lineup.